Krovo's first EP was released after the debut album, inverting many of the properties that had been established with it. Noiser creates as much antistructure as Skk creates structure; Noiser is as harsh as Skk was soft. The last three tracks were performed entirely in real time, with the last track being the most extreme in this regard, as it is fully improvised on a single synth patch, producing a surprisingly wide range of tones and accidental rhythms. This type of patch would be revisited later on Krovo's third album, Xyko. 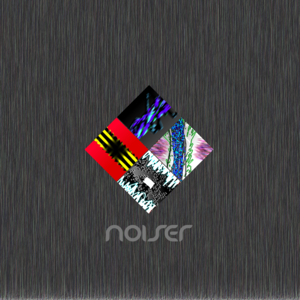