Skk signified a turning point away from reliance on presets and towards the creation of original sounds. This release was also the last fully software-based release until krxl/Qbd, as following releases primarily used various forms of hardware. Stylistically, the music sits at a crossroads between semi-melodic musique concrete and industrial-esque rhythmic noise. The sound is heavily texturally experimental but retains most other traditional musical sensibilities. 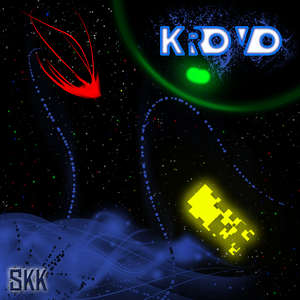